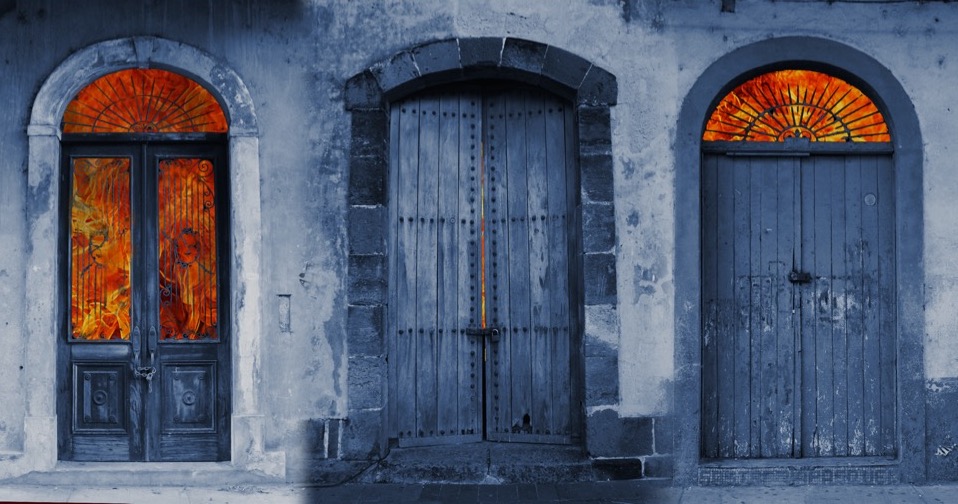 The Red Scare in Latin America

The Reagan administration in the mid-1980s was obsessed – like most of its predecessors – with stopping the scourge of communism. That included the socialist Sandinistas of Nicaragua, who had overthrown US-backed dictator Anastasio Somoza DeBayle in 1979. Reagan was unimpressed with the Sandinista’s support of Fidel Castro in Cuba, so as well as placing a full trade embargo on Nicaragua he authorised the CIA to support a band of counter-revolutionary guerrillas to bring down the Nicaraguan government (again).

These guerrillas were known as the Contras, and received weapons, training and financing from the CIA. It didn’t matter that these Contras attacked schools, hospitals and other social reform programs introduced by the Sandinistas. Nor did it matter that rape, torture and murder were all used as methods to intimidate their opposition.

These human rights violations did matter, however, to democrat Edward Boland, who proposed ceasing all funding to the Contras by law. The Boland Amendment was signed into law by Reagan in 1982, however the machinations of the CIA continued. How were they going to keep funding the Contras when it was prohibited? 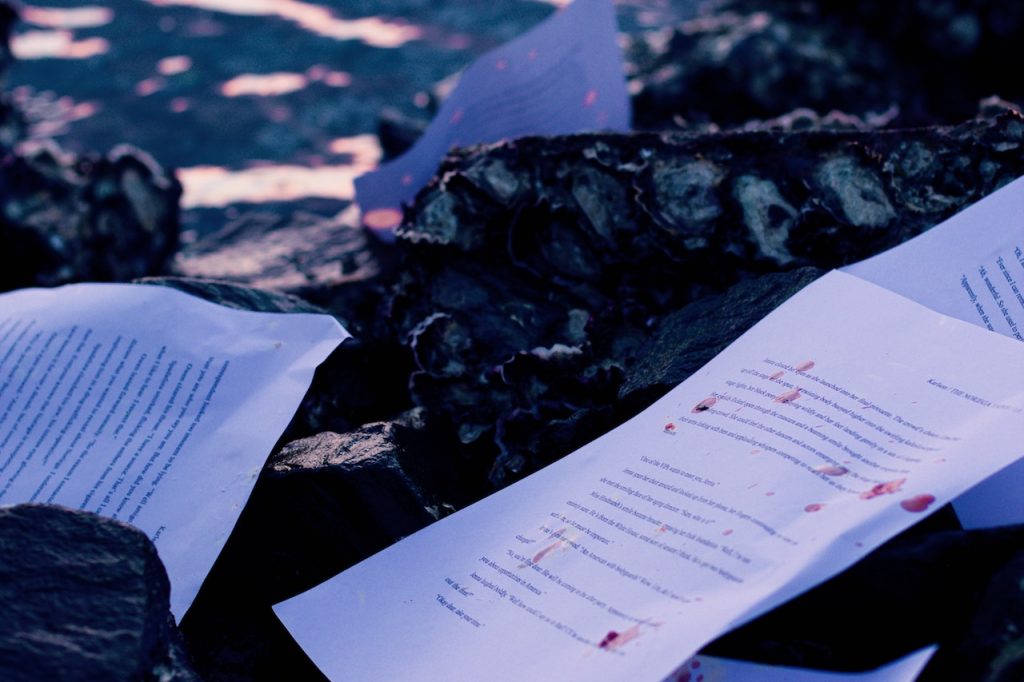 The Crimes of Oliver North

Enter Lieutenant Colonel Oliver North, one of the brightest and most resourceful minds of the National Security Council. North managed the marked-up sale of US weapons direct to Iran. He then used the funds to continue financing the Contras through an elaborate series of shell companies. He also engaged with Manuel Noriega, negotiating with him a plan for Noriega to assist in assassinating and sabotaging the Sandinista leadership in exchange for North helping him “clean up his image”. While the assassinations never took place, the continuing sordid relationship between North and Noriega is a mysterious story. As is North’s complicity in the trafficking of cocaine by Contras to the US in order to further fund their attacks. The volume of cocaine (10-15 kilos a week) led to the crack epidemic in Los Angeles, and was dramatically exposed in Gary Webb’s newspaper series and book, Dark Alliance.

When the Iran-Contra scandal was exposed in November 1986 North and his secretary, Fawn Hall, began what many refer to as “the shredding party”. Needless to say that when a congressional investigation was launched to examine the affair, many documents had somehow vanished. 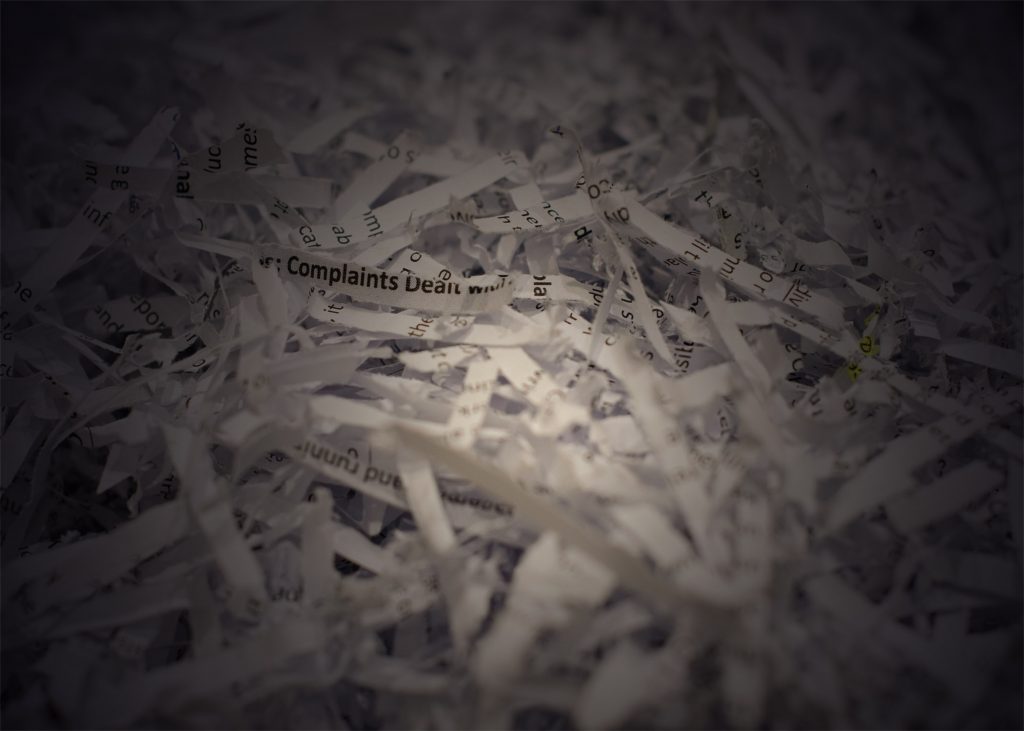 Reagan denied knowledge of the funding of the Contras, and North was eventually convicted of three felony charges in 1989. These charges were then dismissed in 1991 and North went on to establish a career with Fox News and more recently as the president of the NRA.

The Iran-Contra affair is a key precursor to the events in the novel, The Noriega Tapes. When journalist Owen Ellis investigates the murder of Hugo Spadafora, he uncovers the sordid relationships between US officials, the CIA and Manuel Noriega.

The mysteries of Panama’s past blend into a thrilling chase across the Caribbean, where true events threaten to bring down the highest ranks of the White House. 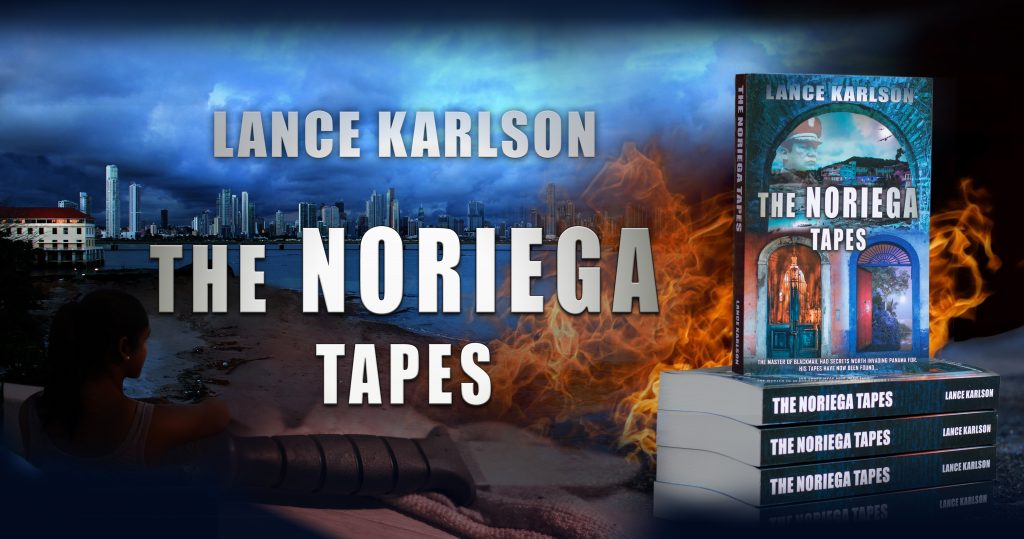 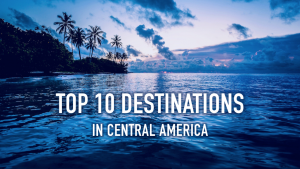 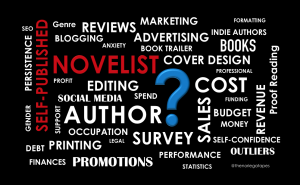